A downloadable art-project for Windows

This is a narrative runner about the fate of a little jackal, who decided to leave his home and go to another place more pleasant for him. Away from longing, aggression and sadness. During his trip, the hero of the game reflects on the past, reflects on actions and emotions, as well as whether he made the right decision.

Explore different locations!
- Jogging through taiga forests in the summer or autumn season
Post-Soviet stories
- An interesting story that causes nostalgia and tells about the life of the inhabitants of the post-Soviet space
Original stylized art and sounds
- Pleasant author's visual style of a popular illustrator
- Authors soundtrack of a little-known indie band
- Atmospheric sounds of nature

I'm so fucking ashamed of forgetting about this little adorable fox, but I'm so happy to find it again and even play that demo. Extremely glad, that that train gif becoming a real thing) <3

Love the aesthetics here, both the art and the music. Seems like a very cozy game and I can't wait to find out how the story continues!

The gameplay and the levels could use a bit more variation to keep it interesting. And the English translation would probably benefit from having a proofreader. But so far, I think the game's direction is very promising! 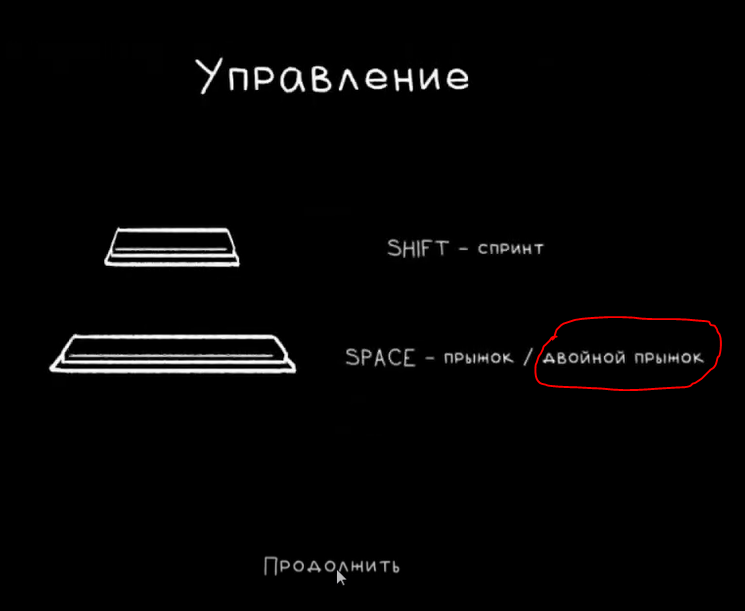 Hey Dev,
I included your game in my top 5 indie games I played this week. Keep up the great work!
-Elit3hoboguy
Video:

Oh man, that's great! Glad to get into your top, thank you for the attention!

First of all the art style is astonishing. It's what made me want to try the game.
In terms of gameplay I'm just not a fan of runners, so it was slightly tiresome to play. But the level design is beautiful so that was helping to pass the time while running.
The story was nice. Even as short as the demo is it was captivating. The memories help the story to unfold in a good pace. I would probably play this game on release for the sake of the story.
Loved the UI. Minimalistic, intuitive, fits the game style.
Loved(!!) the music.

Further are some suggestions that I thought about while playing. It's not the comments about the demo, more what I would love to see in full release:

1) I hope in the full release you will include more different assets on the levels so are not reused multiple times. Mostly the cars and the big house.

2) Returning each time to train car I was hoping that the notes on the clickable things would give new information. They don't and now it's not a lot to do but reading the memory.

3) All the levels can be passed with just double jump, so no idea why do I need speeding up for. Hope in future you would add obstacles that are only passable by combining sprint and double jump

And tiny notes for the demo:

- When the little jackal puts on the headphones the music end abruptly. A fade out would sound better
- English translation needs a bit of editing 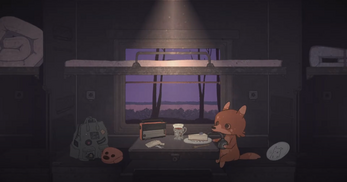 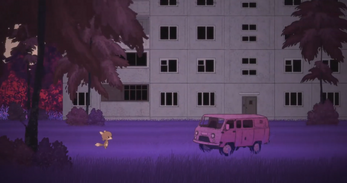 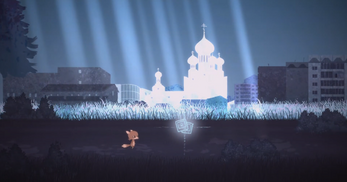 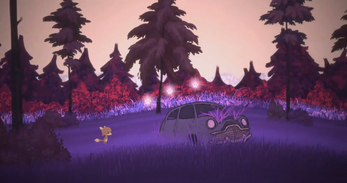 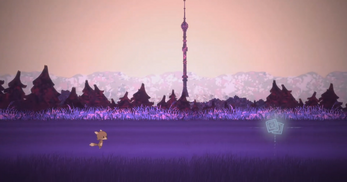